The Wonders of Blocking

Here's a picture of a lace scarf I just finished.

See how it curls into itself. I used a superfine merino yarn that I kettle dyed a while back. I have discovered that nobody likes yellow . I added a few spattering of cherry red which turned into a light orange color. The yarn is very soft.

Blocked and dried. The lace opened up, the yarn overs beautifully defined. The way I block might be different from others but it works for me.

I wash the item by hand in warm water with a little dollop of shampoo, which really works well with wool and wool blend yarns. I squeeze the item gently making sure it is thoroughly soaked with the water/shampoo solution. Never rub or roughly agitate because it will FELT (unless the yarn is superwash).

Rinse the item in warm water (same temp as the shampoo solution) until all the soap is gone, gently squeeze, and place in the washer in the final spin cycle (the one with no cold water spray-just spin) for 10 - 20 seconds. This leaves the item damp, not dripping wet.

Take out and block with pins, lots of them. I usually spread a huge bedsheet, doubled, on the clean carpet and block it there.

More coming on my adventures in the Master Knitting program.
Posted by Vicki Suan at 3:48 PM No comments:

Yup, that's me. I get this new idea in my head ...and I'm like a dog with a bone. I joined TKGA, The Knitting Guild of America (or is there an association in there somewhere?) with the plan of becoming a Master Knitter. I immediately sent for my Master Level 1 binder. I kept reading the requirements for number 2. Well, okay, I can do that. On to #3. Holy cow! I have to design an Aran sweater and a Fair Isle hat (or vice versa)? One has to be Aran, and the other, Fair Isle.

Ooooh, how does one do that? Several emails later to some members of the Knitlist in Yahoogroups, my fears were confirmed. But the other Master Knitters said it can be done... not really that hard. It's like saying having a root canal is not really that painful. arghhh...

For those interested, here are some websites where you can learn something about Aran Knitting:

Flory Knits. Flory is a Master Knitter and was a judge/reviewer for future Masters. She's got some tutorials and free patterns there, too.


Knitting Beyond the Hebrides. One of the free patterns include a small one for a teddy bear or 18" doll.

Posted by Vicki Suan at 9:41 AM No comments:

I just realized now, after reading Lynette's comment, that she has a valid point. Being a newcomer myself, I've only been attending the meetings for 5 months. And... 4 out of the 5 meetings were contentious (to borrow lynette's word). Picture a group of about 30 ladies and one gentleman, with sharp sticks, who can't agree to disagree. Pretty scary picture.

Most of the problems stem from scheduling conflict. Work hours, families, extra curricular activities and the desire to sit and knit together. How does one prioritize?

Poor, dear Lynette. Don't worry. It gets better. Let's sit together in our quiet little corner and learn from these people, he, he. Or we can join the fray. These ladies do real beautiful work, though. And the hundreds of years of combined knitting experience. Wow!

I love your Diane top though. I will knit that one of these days. No bellies or cleavage to show , however.
Posted by Vicki Suan at 10:21 AM No comments:

I didn't have much time to read blogs today. I visited Lynette's blog. I again enjoyed her adventures, knitting or otherwise. Unlike her, I enjoyed last week's Knitting guild meeting. It was actually peaceful. Some of the ladies told their knitting adventures, most were very funny. People were able to do Show and Tell without being rushed. And, a couple of ladies who were screaming at each other during the May meeting, were not present. Blissful peace.

Another blog I visited was Vera's Crafty blog. She reviewed Melissa Leapman's new crochet book Cool Crochet. I don't have the book yet but I do have her Hot Knits book. What's funny is, it seems that both books show a lot of cleavage --lol! What's the deal with that? Is that needed to sell the books? Maybe to emphasize the "HOT" part. Why not call it SEXY knits instead or is that already taken?

Just call me conservative...
Posted by Vicki Suan at 12:34 AM No comments: 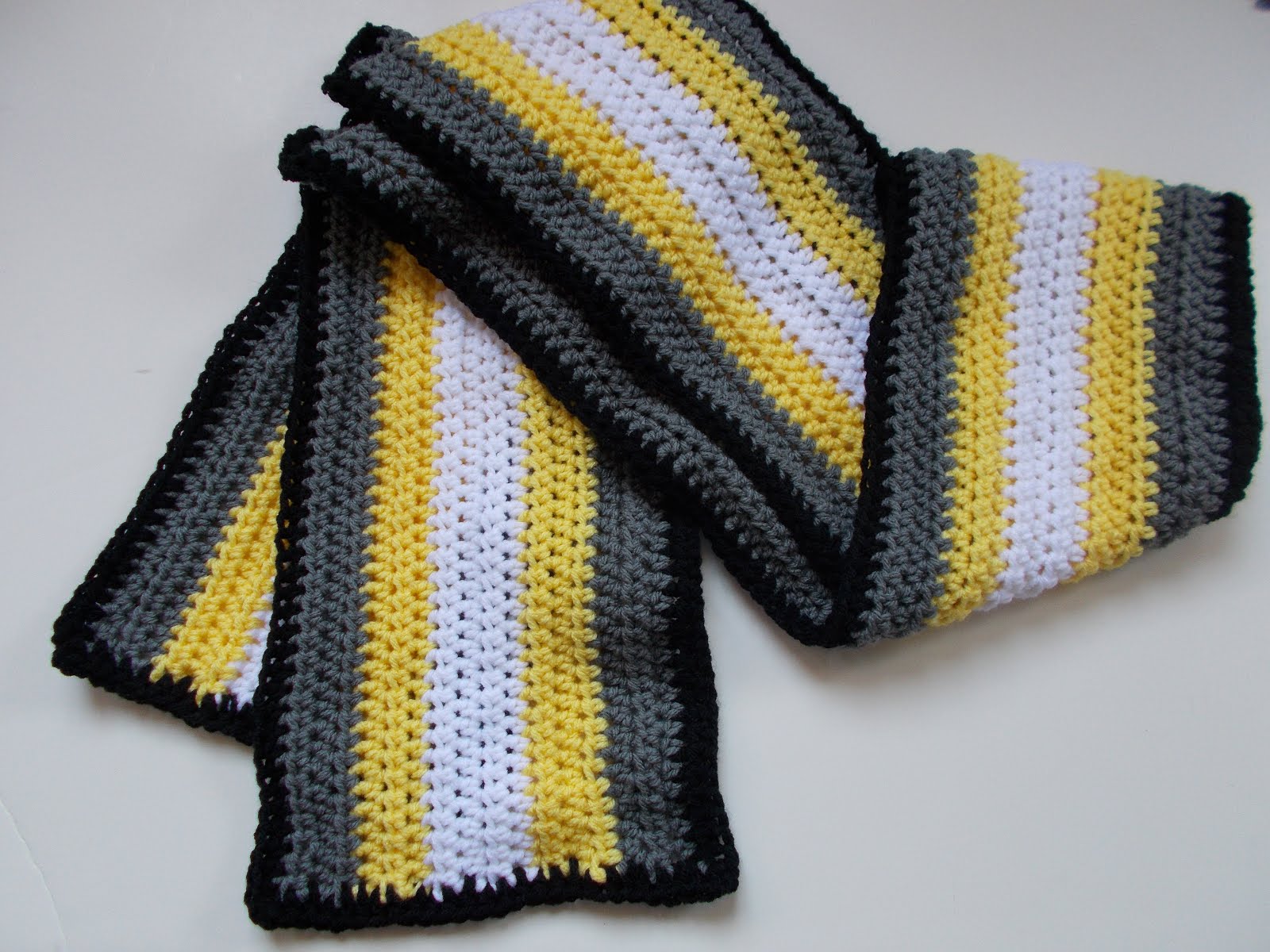